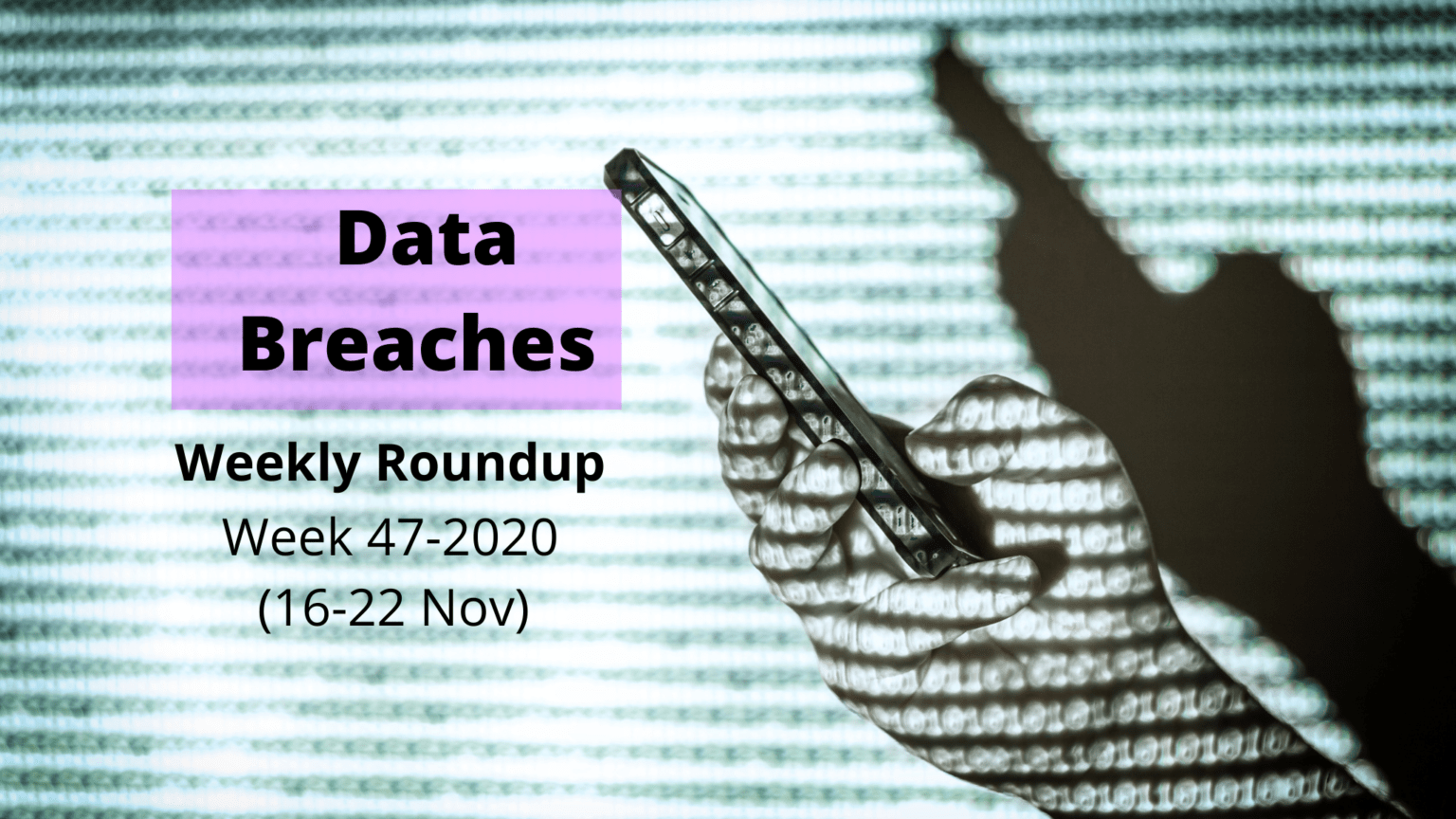 Security researchers have discovered a huge data breach involving a web hosting firm, which may have threatened the privacy of some 63 million individuals. Security researcher Jeremiah Fowler, in collaboration with Secure Thoughts, discovered that an unsecured database hosted by US firm Cloud Clusters had potentially compromised usernames and passwords connected with Magento, WordPress and MySQL. 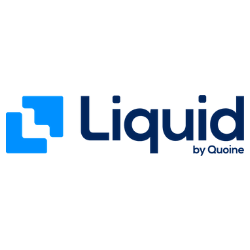 Cryptocurrency exchange Liquid has announced it had suffered a data breach on November 13 that led to an exposure of users’ emails, name, address, and encrypted passwords.

According to an official blog post, Liquid’s domain name hosting provider “incorrectly transferred” control over the exchange’s account and domain to a bad actor. The exchange says this gave the actor the ability to change DNS records and in turn, “take control of a number of internal email accounts.”

Liquid assures that all cold storage crypto wallets are secured and were not compromised. The exchange believes the bad actor could steal personal information from Liquid’s user database, including users’ emails, name, address and encrypted password.

A popular Christian faith app has unwittingly exposed the personal data of up to 10 million users dating back several years, after misconfiguring its cloud infrastructure.

Santa Monica-headquartered Pray.com claims to be the “#1 App for daily prayer and biblical audio content” and has been downloaded over a million times from the Play Store.

Although it had made private around 80,000 files, it failed to replicate these security measures on its Cloudfront CDN, which also had access to the files. This means a hacker could have compromised personal information on as many as 10 million people, most of whom were not even Pray.com users. 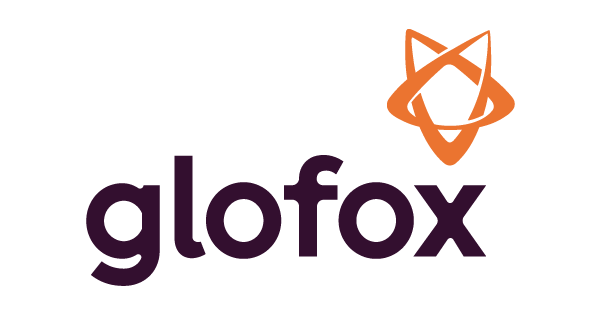 Irish gym management software company Glofox is investigating reports of a recent data breach in which users’ personal details may have been compromised 46 million accounts, reportedly hacked by a well-known group, ShinyHunters

Irish gym management software company Glofox is investigating reports of a recent data breach in which users’ personal details may have been compromised.

The start-up is one of a number of companies whose databases were reportedly hacked by a well-known group, ShinyHunters. Others believed to have been impacted include popular children’s online playground Animal Jam, which this week reported it had suffered a breach affecting 46 million accounts.

Glofox has not responded to media requests for comment on a possible security breach but it has, in recent days, responded to individuals on Twitter who posed questions to the company after being informed its website had been compromised.